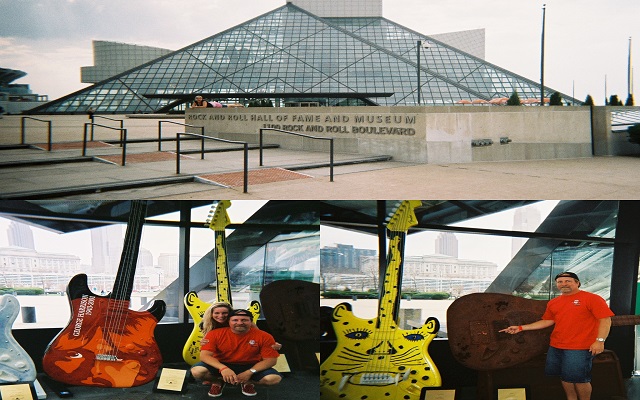 The Rock & Roll Hall of Fame revealed its class of 2021 inductees last Wednesday, and the list includes The Go-Go’s, Tina Turner, LL Cool J, Foo Fighters, Rage Against the Machine, and Iron Maiden. Even more significantly, the online poll hosted by RockHall.com that allowed fans to vote for their favorite nominees put Tina Turner in the top spot! Why getting Tina into the RRHOF as a solo artist was difficult AT ALL is astonishing, given her talent level (and solo album record sales…didn’t 1984’s “Private Dancer” sell, like, a gazillion copies?). My wife Meg and I took a trip back to the Hall in 2008; the displays of Rock ‘n Roll history were nothing short of amazing! A worthwhile trip to make if you ever get a chance. The 2021 Rock Hall Induction Ceremony is scheduled to take place on October 30 in Cleveland, Ohio.