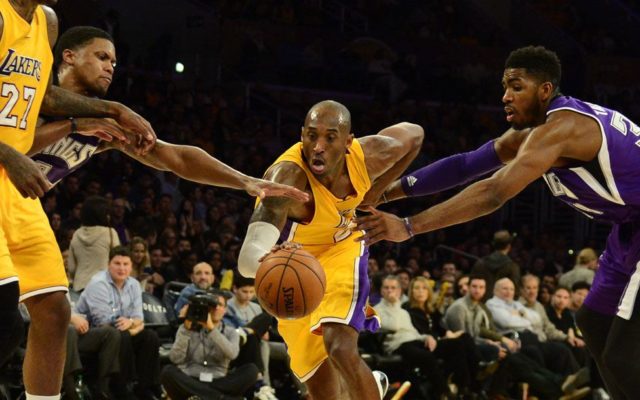 The horrific helicopter accident that killed Basketball legend Kobe Bryant, his 13 year old daughter Gianna and seven others on Sunday, January 26th has caused a lot of us to think about the larger-than-life impact Kobe had. His incredible talent and otherworldly work ethic are often cited as inspirational components of his complex and mostly positive legacy. Being from Southern California originally, I grew up rooting for The Lakers – the pre-Kobe Lakers – but when I moved to the Sacramento area in 1992 I jumped onto The Kings Bandwagon. I watched as the hapless Sacramento Kings repeatedly ended their seasons without a playoff berth.Then, in the late 1990’s, along came Kings New Head Coach Rick Adelman, Vlade Divac, Jason Williams, Chris Weber, Doug Christie…and Kobe Bryant. Paired with once-in-a-generation Center Shaquille O’Neal, the Kobe-Shaq combo literally kept my new Sacramento team out of the 2002 NBA Championship Game (which The Kings likely would have won). Christie, who now does color commentary for The Kings on KHTK 1140 AM, admitted as much during a heartfelt tribute to Kobe broadcast on Monday afternoon: “Kobe is the reason we don’t have a Championship, and I know that because I was the player assigned to guard him.” The Kobe and Shaq-led Los Angeles Lakers would go on to keep The Kings out of the postseason on their way to three consecutive NBA titles; Kobe would regain momentum after Shaq left and help the team earn TWO MORE titles before Kobe retired in 2016. As a King’s Fan, you could dislike Kobe as a player/villain, but you had to respect his amazing abilities and work ethic. RIP to one of the fiercest competitors the NBA has ever known.