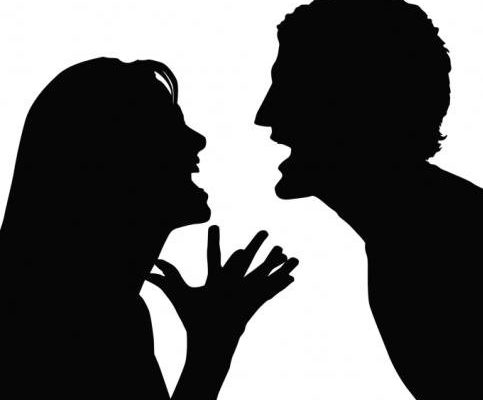 According to Bay-Area based advice columnist Prestell Askia, the current COVID-19 crisis has accomplished what some couples say they generally want: more time together. But what happens when the current shelter-in-place order ends up creating too much togetherness? Askia, known as the “Love Doctor” for her recent best-seller “The Couples Cure Book: Mastering the Art of Relationships in 7 Easy Steps”, offers several examples of steps couples can take to get off each other’s nerves. She begins by exploring ancient history: “Let’s take some wisdom from Plato’s ‘Republic’ dialogues,” she says. “Plato wrote that ‘necessity is the mother of invention’.  In essence, he equated the necessity of being creative with solving relationship issues.” Askia recommends that couples literally Social Distance while they’re Social Distancing, in effect spending dedicated, slices of time together rather than “being around each other endlessly.” She goes on to describe the concept of “Blue Sky Dreaming”: “It’s sad what has happened, but if everyone observes the stay-at-home rules, then the light at the end of this tunnel will be liberation—and not an oncoming train.” Finally, Askia offers the following re-frame of the current shelter-at-home situation: “This unusual situation has given couples an extraordinary opportunity to game-plan their future in the most creative ways. Your house shouldn’t be seen as a prison, but as a wonderful retreat to pursue ideas.” Let’s try and get the most, not the least, out of this forced togetherness time 🙂