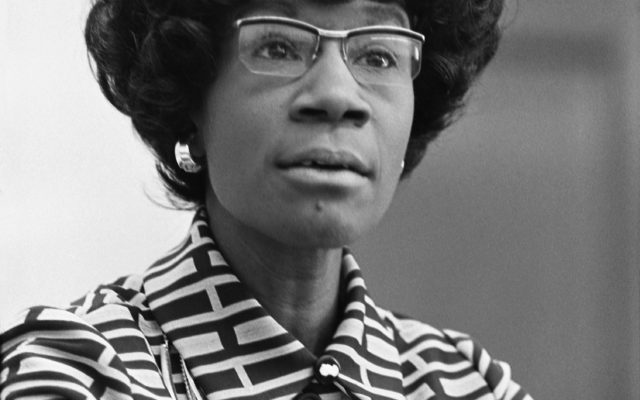 We can thank literally millions of Black Americans for pushing the envelope of progression…here I want to highlight several special Black Women that should be recognized by everyone. Do you rely heavily on GPS? Well, you can thank Gladys West, whose work as a mathematician helped develop the technology that gets you from point A to point B. Who’s Barbara Jordan? She  was the first Black Woman elected to the Texas Senate. Rock ‘n Roll pioneers like Elvis Presley and Eric Clapton got inspiration from “The Godmother of Rock ‘N Roll,” Rosetta Tharpe, an electric guitar innovator. Mary Kenner was one of a number of amazing family member inventors: her father invented the stoplight for trains (which was ultimately stolen from him), her sister invented the modern “board game” concept, while Mary invented the adjustable sanitary belt which later inspired the sanitary pad.