I don’t know about you, but I’ve been overwhelmed to the point of immobilization by the daily bad news we’re all digesting in this country (see my previous blog, posted right before TWO MORE mass shootings took place). I was able to get my sense of humor back, temporarily, when my high school pal from The Dana Hills HS Class of 1983 Jerold “Jay” Hill stopped by the Morning Show studio earlier this week. Jay’s a Fire Captain in Southern California, and he’s proven to be a valuable on-air resource during the last series of major fires we’ve all dealt with. Jay also has a great memory for some of the high-jinx we were involved in during our high school life together, and with prodding from Ron Brown, Jay was happy to share:

Thanks for the momentary distractions, Jay, and thanks for reminding me to appreciate life’s lighter moments when things seem abnormally heavy and bleak. 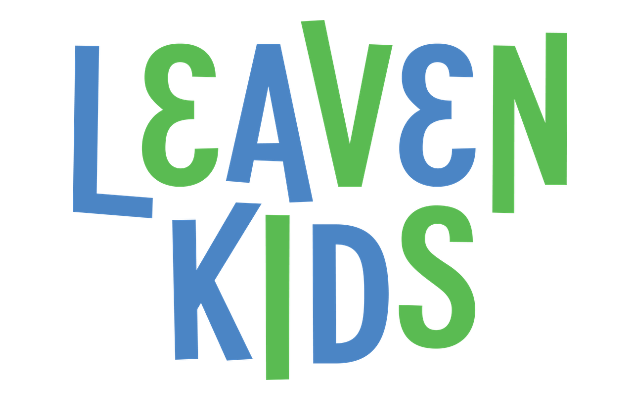 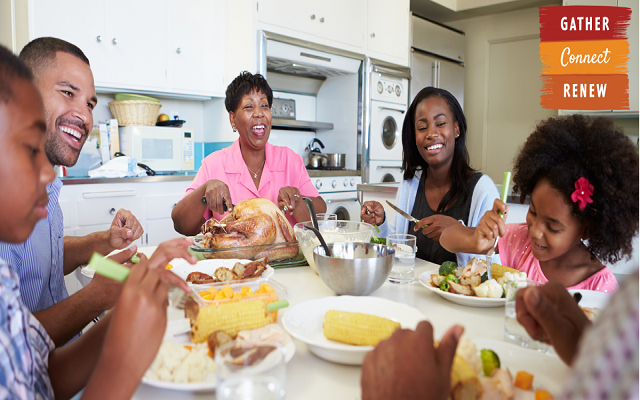