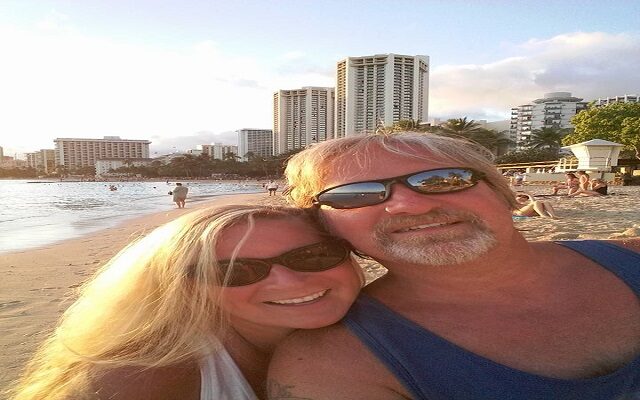 Around this time every year, I tend to blog about marriage-related stuff…my wedding anniversary is April 22nd, and this season usually has me reflecting on marital lessons I’ve learned that I think the world would be fascinated to know more about 🙂 THIS year’s lesson has been harder to deal with than some: the reality that I’m married to a person who simply doesn’t really want presents for her anniversary (or birthday, or Christmas, etc.). My spouse of 24 years, Meg Young, is a thoughtful woman who never forgets the important family and friends in her life; she is an excellent present-provider (especially to our kids) who knows how to gift-give at the highest level. However, a combination of a certain in-born thriftiness and general disdain for the spotlight has made Meg into a “please don’t get me anything this year” person. She gets sneaky by claiming that, say, the new patio cover we had installed counts as “a present to both of us from each other.” This logic kinda works, until a wedding anniversary comes along…I feel strongly that I should give her SOMETHING besides reminding her that the new truck we bought two years ago counts as a “present to each other.” Surprising her with tickets to Elton John’s final tour stop at Levi Stadium in October would’ve worked (her favorite performer), but it’s the same weekend as our nephew’s wedding…foiled again. I guess I’m going to experiment this year with just a card and see how I do…would a $150 tank of gas count as a present?