What Does The Netflix Documentary “Tiger King” Say About Us? 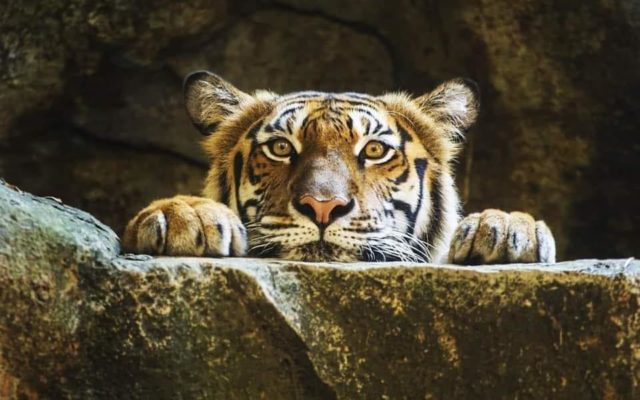 I was a reluctant participant in this nationwide obsession with Joe Exotic, Carol Baskin, Jeff Lowe and the rest of the ne’re-do-well’s featured in the Netflix documentary “Tiger King”…I’ve never binge-watched any collection of shows, and I usually shy away from something that everyone else thinks is cool or hip. However, with some prodding by my millennial-aged children, I watched the first couple of episodes (there are 7 total, I think) and I was hooked: hooked by this group of deeply disturbed individuals, all connected by caged wild animals. Beyond my therapist-fascination with the various personality disorders depicted in the episodes, I started to think about my own upbringing: I really owe my Mom and Dad a debt of gratitude for raising me with a strong sense of empathy, and a strong sense of right and wrong. The characters in “Tiger King” are almost universally amoral; they are conniving, opportunistic people who lie regularly, commit crimes almost out of habit and have no concerns for anything or anyone but themselves. The characters’ lack of caring extends to the poor tigers (and lions, and bears, oh my) as well…ironic, don’t you think? I’ll be honest: I thought my Mom and Dad were too strict on me when I was growing up, and I didn’t think they did a great job supporting my artistic endeavors. However, their parenting and guidance helped prevent me from becoming “John Exotic,” and after watching all the current episodes of “Tiger King,” I’m grateful for that. Thanks Mom and Dad 🙂 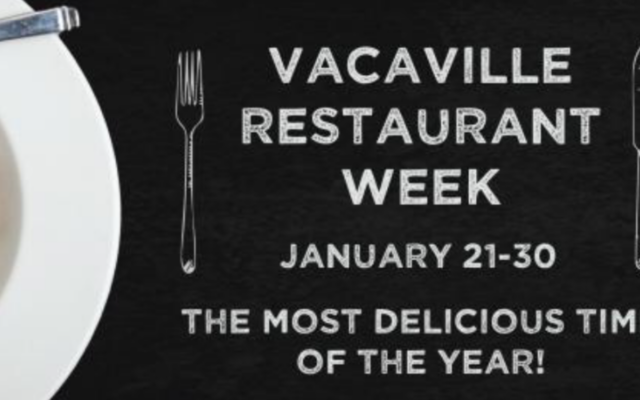 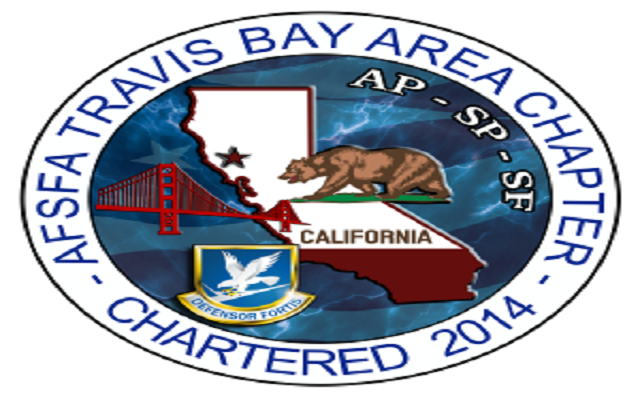