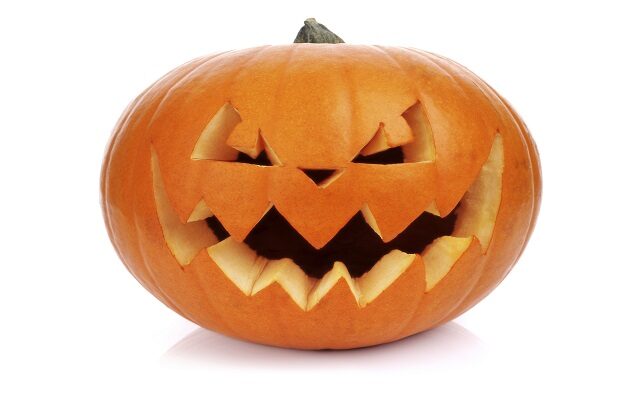 It’s hard to believe that an insignificant “flaw” in a humongous gourd could lead to said gourd’s disqualification from legendary status…looking on the bright side, said gourd can still make a lot of delicious pies. Mike Schmit,  Wisconsin pumpkin grower, recently submitted what he thought might be the biggest pumpkin in the U.S. this year, coming in at an astonishing 2,520 pounds! However, this particular pumpkin isn’t going to be included in any official record book, due to a tiny crack about the size of a fingernail that was discovered on the enormous body of the pumpkin. Mike grew the gargantuan gourd about 30 miles west of Fond du Lac, and, according to Schmit, the awkward way it was growing must have contributed to the disqualifying crack. Had Mike’s gourd prevailed and won the title, it would have been worth $20,000…Mike Schmit was casual about the lost opportunity, saying “It happens. There’s no crying in pumpkin growing.” Who knew the “sport” was so particular? I’ll be examining award-winning pumpkins with a whole new level of scrutiny from here on out 🙂