The Last John Young In The Line

This is a difficult blog to write, the most difficult I’ve ever had to write. My father, John G. Young, died early Monday morning, 11/30/20, after a three-week battle with COVID-19. He had been on a ventilator in the ICU of a Southern California hospital since earlier in the month; his removal from that ventilator last week gave all of his family hope that he was going to win the battle. I was fortunate to have seen him, masked up, in mid-September during a trip to my hometown of San Juan Capistrano, where my Dad and Step-Mom still live. My last contact with him was a one-way conversation Thanksgiving morning, using a fixed camera and microphone provided by the hospital. My wife Meg and I talked at him for about five minutes, hoping he would absorb some of what we were saying. I hope he did…especially when I told him I loved him and hoped he wasn’t suffering. My father was the sixth “John Young” in a long line of firstborn male offspring; I am the seventh and final member of that multi-generational line as MY first born is my daughter Nicole. My Dad was on the KUIC Morning Show several times over the years; he was always somewhat bewildered by my radio career but he was a good sport about it. He was an Army Officer in a tank division stationed in Nuremberg, Germany, where I was born. He was an off-road enthusiast and dune-buggy fabricator. He was an accomplished trombone player, model train builder, church elder and book-club member. He was my Dad. 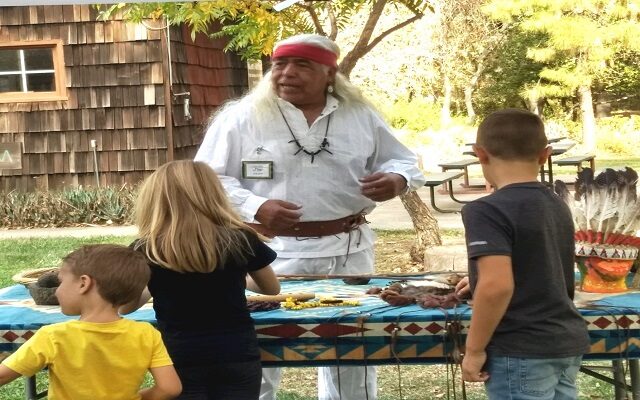 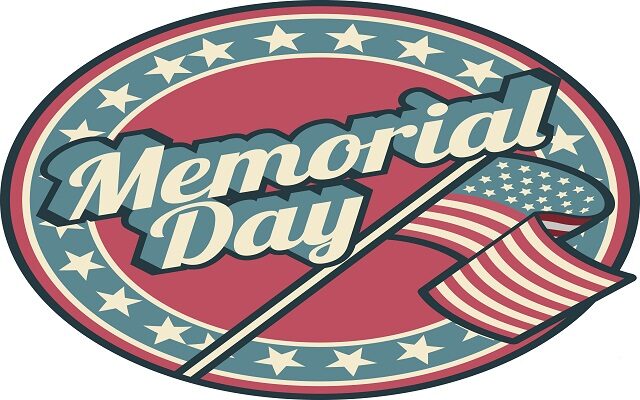 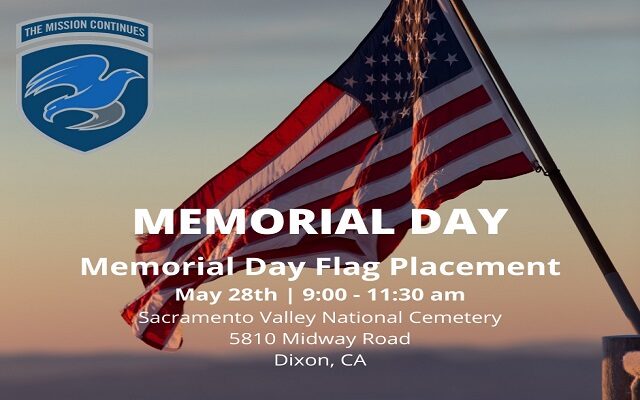 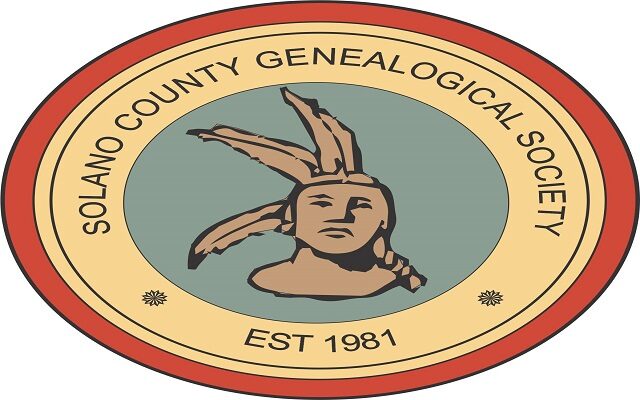