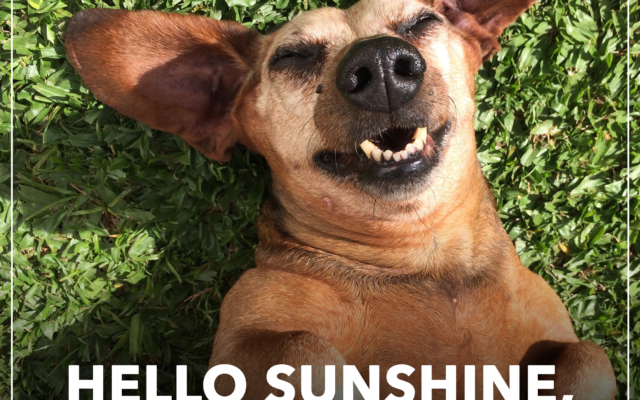 “From a TikTok musical, to a flute solo, to a 10-year-old drummer showing up Dave Grohl, we found a few moments that weren’t completely terrible in the dumpster fire that was 2020,” begins an article published in the latest edition of Rolling Stone magazine. The editors at the magazine decided it was a healthy exercise to find some things – ANY things – that made us happy in this historically awful year. Several of the 33 examples published in the article were familiar to me: remember Lizzo’s amazing flute solo that kicked off the 2020 Grammy Awards? How about Nandi Bushell, the pint-sized 10 year old drumming sensation that took on her idol Dave Grohl of The Foo Fighters in an epic virtual drum battle? Several important moments stand out, including triumphant protesters (including my wife Meg and myself) lifting their voices in peaceful protest over the social injustices highlighted following the murder of George Floyd in May. The late Civil Rights Icon John Lewis had a chance to see The Black Lives Matter Plaza in Washington, D.C. before he passed away in July; that was a moment that should make us all smile.