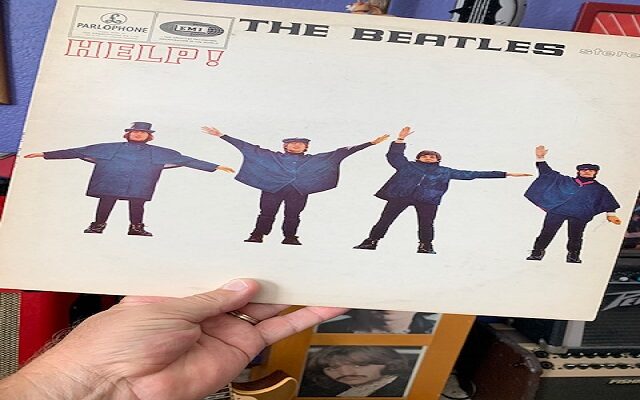 Despite being one of the most influential bands in recorded music history, a new study has found that younger people have no clue who The Beatles are. The study showed that nearly one-third of the “Gen Z” generation (people born between 1997 and 2021, ages 25 and younger, like both my sons) are unfamiliar with The Beatles. The report was conducted by Roberts Radio; it also showed that about two-thirds of Gen Z folks surveyed are ALSO unfamiliar with Aretha Franklin! The Queen of Soul! And the ignorance just keeps coming: more than half of the generation didn’t know U2 or The Supremes either. Pink Floyd, David Bowie, and Prince all hovered around the 50% mark, according to the survey. Are you surprised by the results of this survey? I was…maybe because my own adult children were literally forced to appreciate these artists in our house when they were growing up (in fact, my now-22 year old musician/son Brett’s first “album” was The Beatles 1966 masterpiece “Revolver”). What if the shoe were on the other foot…can you name an artist or band that your kids are currently obsessed with? Is their obsession warranted? Before you rant on about “there will never be another band as good as The Beatles!” be careful not to become the old codgers we always said we’d never become…go grab a record by Olivia Rodrigo or The 1975 and drop the needle 🙂