Solano County Walk to End Alzheimer’s will be held on Oct. 16 at the Harbor Plaza in Suisun City! 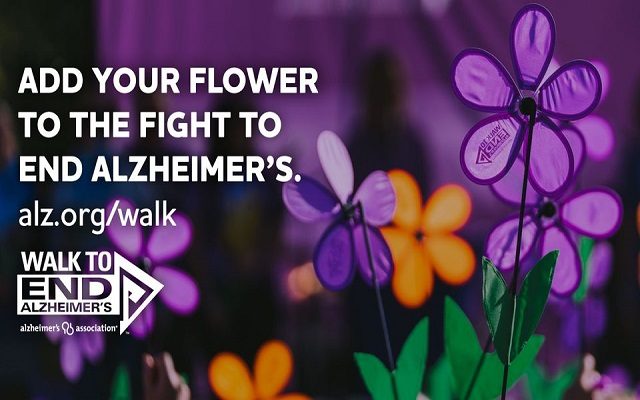 This year’s Solano County Walk to End Alzheimer’s will be held on Oct. 16 at the Harbor Plaza in Suisun City.
All Solano County residents are invited to join the fight to end Alzheimer’s by participating in this annual event. All proceeds raised through the Walk further care, support and research efforts of the Alzheimer’s Association.
Registration for the October Walk is well underway and takes only a few simple clicks on the official website. Sign up as a team captain, join a team or register to walk as an individual at http://act.alz.org/solano2021 . County participants raised over $97,000 through last year’s virtual Walk and the goal for 2019 is over $120,000 as we return to an in-person event.
Signing up early helps speed up the check-in process on Walk morning. Almost $50,000 has been raised thus far with just over two months to go.
Walk to End Alzheimer’s participants can take part in a 1- or 3- mile walk around the beautiful Harbor Plaza, while learning about Alzheimer’s disease, advocacy opportunities, clinical studies enrollment and support programs and services from the Alzheimer’s Association.
Walk participants can also join in the meaningful tribute ceremony to honor those affected by Alzheimer’s disease. In addition to the Walk around the plaza, participants will enjoy a Promise Garden, opening ceremony, live music, face painting and other activities for children.
Some 5.8 million Americans are living with Alzheimer’s disease today and by 2050 that number could rise as high as 16 million. It is the sixth-leading cause of death in the U.S.
Additionally, more than 16 million family and friends provide care to people with Alzheimer’s and other dementias. In Solano County alone, there are more than 6,900 people living with the disease and more than 13,000 caregivers. Alzheimer’s and other dementias are costing the nation $290 million.
The Solano County Walk is one of more than 600 nationwide, the world’s largest series of events to raise awareness and funds for Alzheimer’s care, support and research. 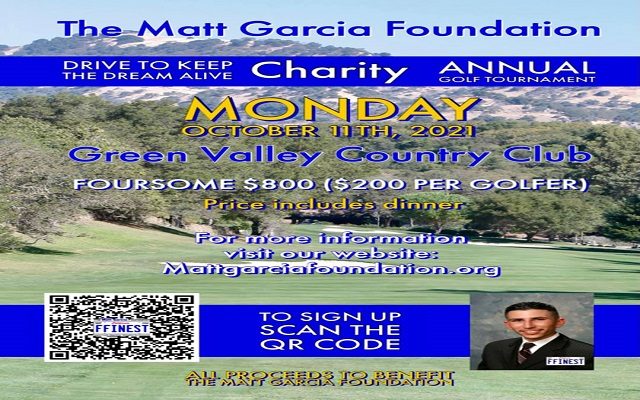 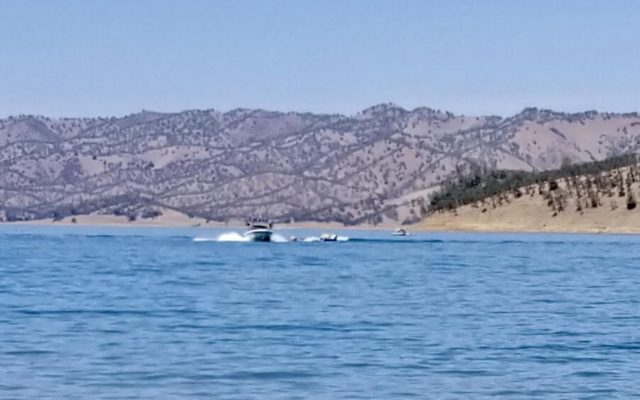 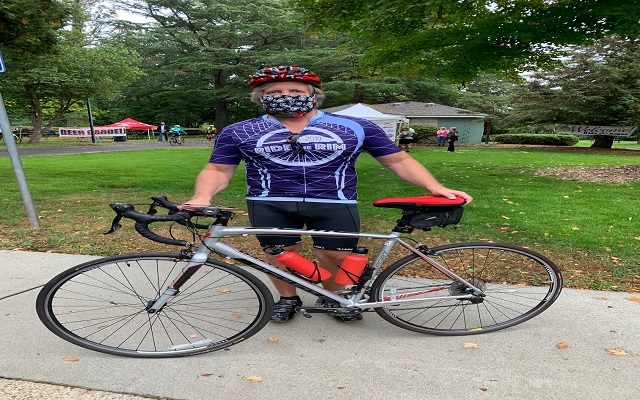 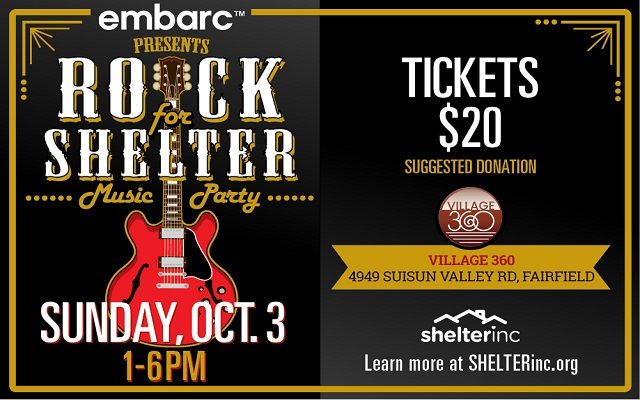