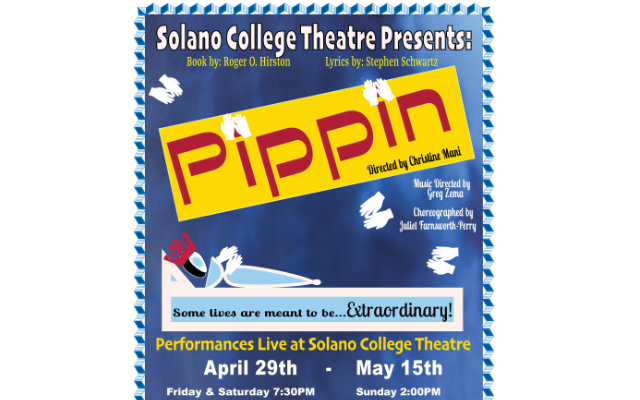 Winners of the online contest will be selected on Wednesday, 5/11/22 at 10am, using Aptivada contest platform.