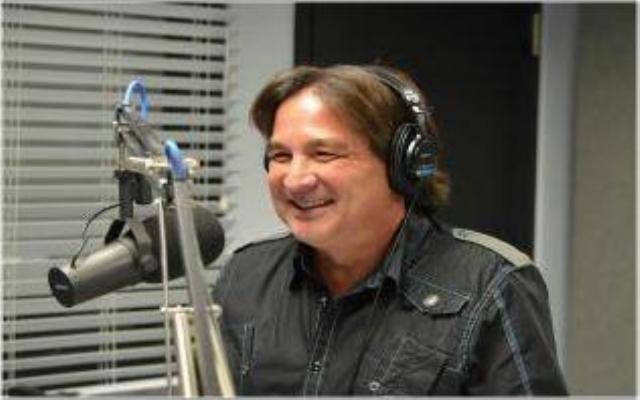 Originally from Hawaii, Ron was raised in Vacaville. He was a four- sport star at Vacavile High School and went on to graduate from Chico State University with a B.A. Degree in Communications. Before returning to the KUIC Hometown Morning Show in 2012, Ron was on the air in Honolulu, Sacramento, Napa and Santa Rosa. One of his most favorite adventures was mixing music at one of Honolulu’s most famous nightclubs, “The Point After”in Waikiki back in the 80s. His favorite foods are poke, lomi salmon and poi. (Which his wife has never tried, nor wants to) Although he’s a Black Belt in Taekwondo, Ron doesnt practice it much these days due to wobbly knees and an old high school chess club injury. One of his proudest moments was being scouted by the Oakland A’s back in 1976 and invited to training camp at the Oakland Coliseum. He is truly grateful to everyone who has supported him since he started at KUIC back in 1978. Ron lives in Vacaville with his beautiful wife Lee Ann and loving pups Hana and Kona.

Send an email to Ron Brown