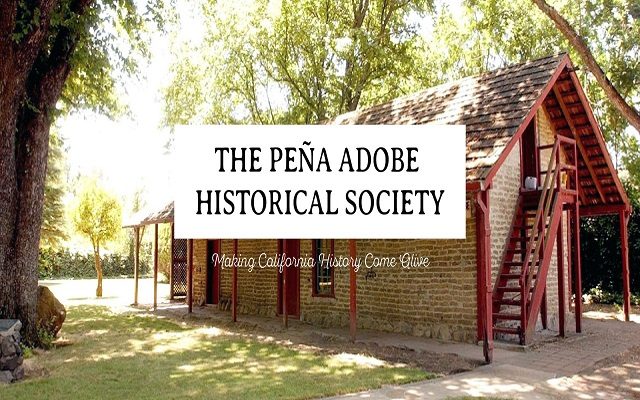 The Pena Adobe Historical Society is reopening to the public with plans to hold Western Days, the first of its monthly open houses since the pandemic on Saturday August 7th, according to the group.This summer Society volunteers will also be doing presentations at the City of Vacaville’s Community Services Department Camp Adobe. Camp Adobe started on June 7 and runs through Aug. 11 with Pena Adobe docents visiting campers each Wednesday from 9:30 a.m. to noon with programs and tours of the adobe and museum.  This upcoming Wednesday the 23rd Missy Benzinger from the Zinger Ranch Farm Sanctuary will be joining the fun and sharing their animals with campers.  Located in Vacaville, the Zinger Ranch Farm Sanctuary is home to over 175 rescued farm animals including goats, sheep, donkeys, chickens, ducks, cattle, turkeys and even bumblebees! It has been well over a year since Pena Adobe held its last open house in March 2020 before the pandemic closed public events.

The August 7th open house will be held from 11 a.m. to 2 p.m. will feature performances by the Congressional Gunfighters of America, music by the Vacaville Acoustic Jammers under the direction of Terry and Leslie Cloper, tours of the Adobe with 5th generation family member, Cecelia Peña and demonstrations by Rush Ranch’s blacksmith Virgil Sellers.

The Pena Adobe is the oldest structure built in Solano County. The adobe was built in 1842 by Juan Felipe Pena after he and Juan Manuel Vaca arrived in Vaca Valley from the New Mexico region.  An examination of the adobe’s needs was undertaken in mid-2020 and its renovation, which was started in late 2020, is ongoing. Improvements have included an alarm system, better ventilation and better access to the museum has been done so far.

The park is also home to the Mowers-Goheen Museum, with its artifacts from the area’s settlement, as well as the Willis Linn Jepson Memorial Garden and the Indian Council Ground.

The Pena Adobe Regional Park is located in picturesque Lagoon Valley off of Interstate 80 4699 Pena Adobe Road. The Pena Adobe Historical Society can be reached at 1-707-447-0518 or by e-mail at [email protected]. 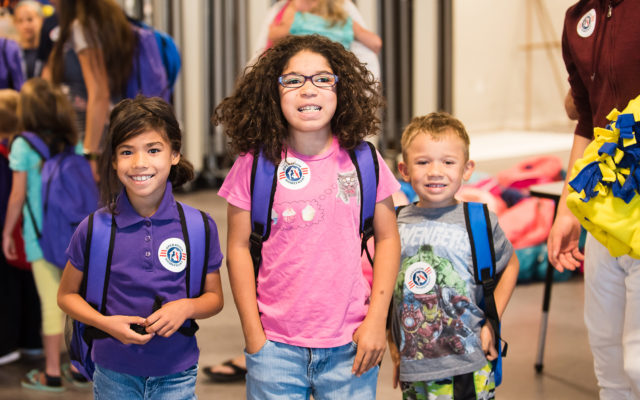 Back To School Brigade Coming to Travis AFB 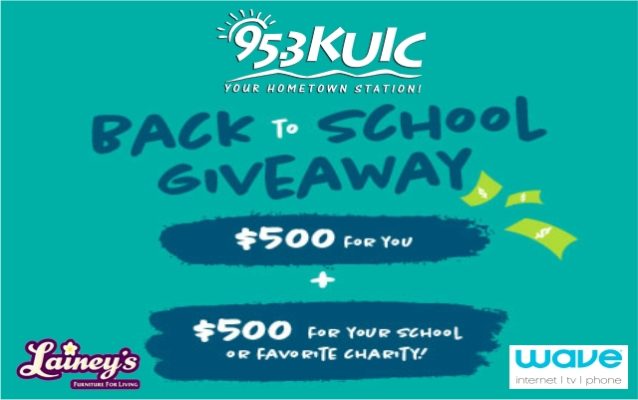 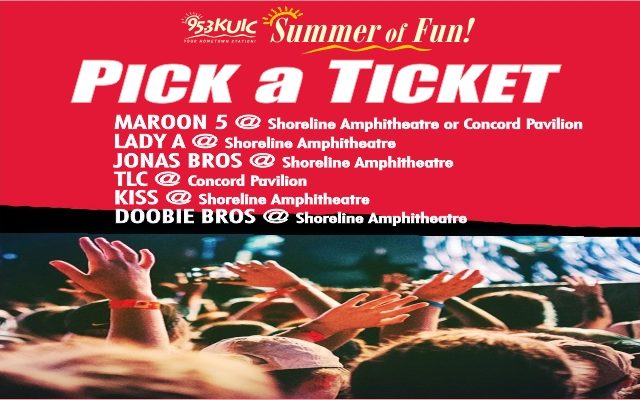 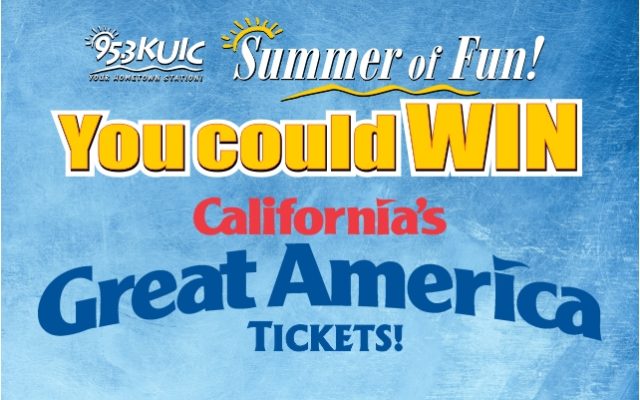