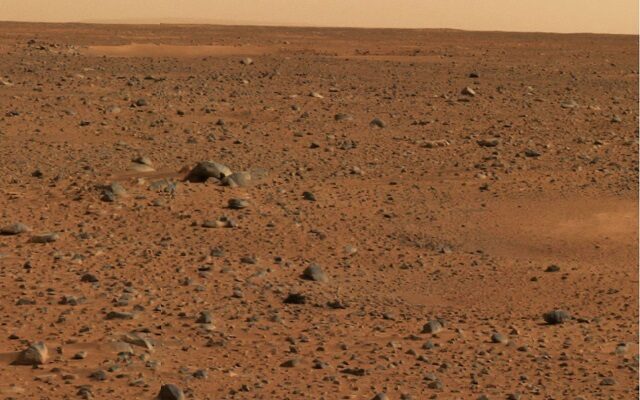 There have been 50 space craft missions to the Red Planet. On this date in history January 24, 2004 Opportunity, landed on the MARS surface. Opportunity discovered rocks that “appeared to have been laid down at the shoreline of an ancient body of salty water.”  This was a very exciting and significant find at the time.  Opportunity worked on its mission for 15 years before its demise.  In the years since, Scientists have found further evidence that liquid water exists beneath the Southern pole ice cap. Hoping one day to watch a live stream of the first human to walk on the Mars surface!  Or should we just keep sending robotic rovers? 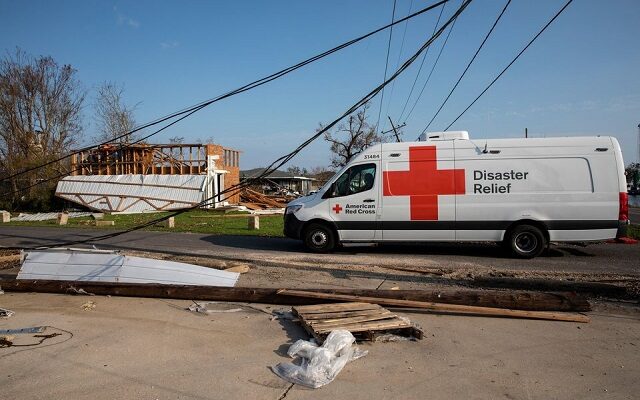