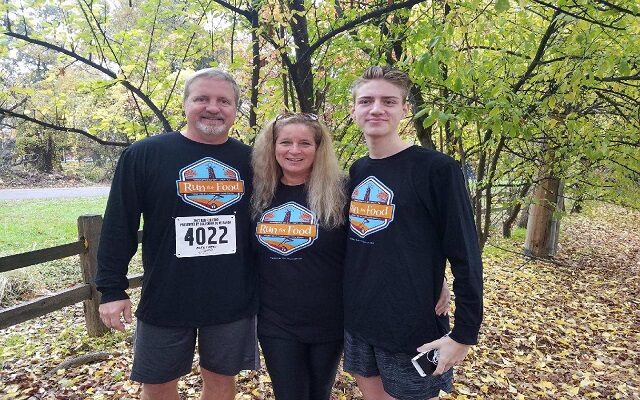 As an uncoordinated, unathletic high-schooler, my sports options were limited when I set off for Dana Hills High School back in the Fall of 1979. I eventually discovered that I had decent endurance, so I joined the Cross Country Team. That led to a fairly solid commitment to running as my preferred way to exercise; it also led to my first Turkey Trot participation, Thanksgiving Day 1980. Until I discovered the joys of bike racing the following year, running became my 1980’s obsession as I burned through pair after pair of PUMA and New Balance running shoes. As biking eclipsed my running, I became less and less, well, “durable” as a runner. Running has become a once-a-year, “let’s do it for charity” activity…and that’s OK! I know I’m not the only one who laces up the wrong kind of shoes and hits a 5K or (gulp) 10K course to raise money for a good cause, right? Sore quads be damned; messed up gait for a week after, bring it on! Part of the fun is being able to say “I did it again!” Be a part of this year’s Solano Turkey Trot by signing up at www.SolanoTurkeyTrot.org; hang with friends, give back to the community, and secure your bragging rights for 2023 🙂