As the pandemic rages on, shuttering businesses of all stripes across the country, one of the hardest-hit fields has been the performing arts. For over 90 years, the historic El Campanil Theatre in downtown Antioch has been the icon of bringing the highest quality of live entertainment to the residents
of East County, but the ornate building has been closed since mid-March for the safety of staff and patrons.
“We immediately followed state and county protocol every step of the way,” says Theatre Manager Joel Roster. “The safety of our staff, volunteers, and community was, is, and will always be paramount to this organization.”

The company had planned to relaunch in September, but as restrictions continue, all of their programming has been pushed back, including their planned groundbreaking series called “Stage & Screen” (blending live entertainment with classic films, while keeping audiences socially-distant) and the beginnings of an ambitious training program for young artists called El Campanil Theatre Academy.

With an unknown future, the company is launching a focused fundraising campaign called “Keep The Curtains Open”; a perk-based donation program designed to ensure that the illustrious performing arts center stays open once the pandemic subsides.
“The perks are a very small thank-you to anyone that can give during these pressing times,” explains Roster. “We just wanted to thank those that will help us get this community rocking and rolling once this uncertain time is over.” The company is offering donor perks such as free tickets, free beverage vouchers, limited-edition buttons, donor names emblazoned on plaques that adorn the 640 seats in the theatre, and even a private film screening for a family.
The funds raised go directly to general operations, film rights, artist contracts, and to ensure scholarships for students that may not be able to afford the forthcoming advanced training arts classes. The company is also looking into professional-level live streaming.
“It’s a new era,” says Roster, “and we want to keep bringing the finest level of arts entertainment to our community in any way we can.”
Donations can be made via the theatre’s website at
https://www.elcampaniltheatre.com/donations.html, calling (925) 757-9500, or by mailing a check to:

Teacher of the Month 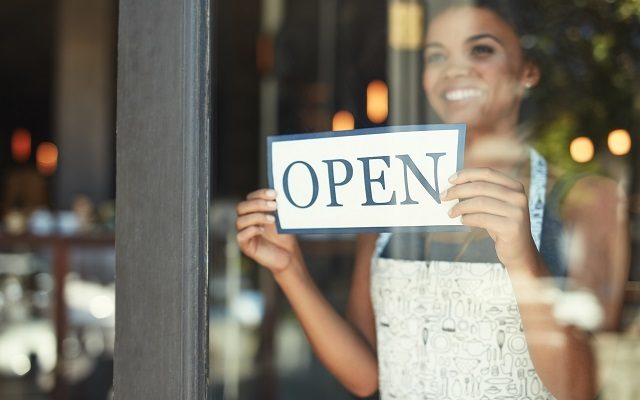