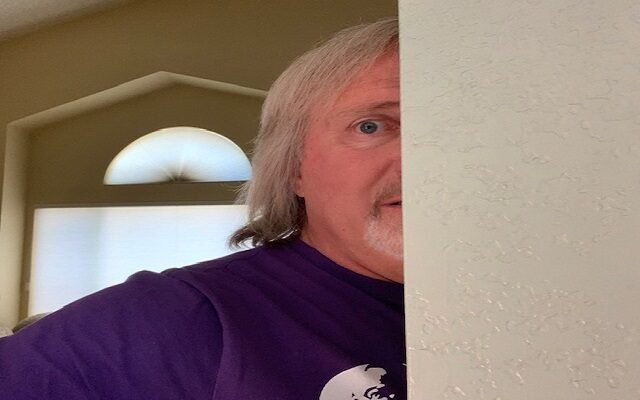 Die-hard scary-movie fans, of which I am not one, are going to be given the chance to own some actual props from their favorite horror movies. Prop Store online auction house is planning to put several well-known pieces of the genre’s memorabilia up for auction, and the prices won’t be cheap according to sources familiar with the event. A few examples of what you’ll be able to bid on include Freddy Krueger’s entire outfit that the character wore in the 2003 “Freddy vs. Jason” film, which is estimated to sell for between 20 and 30 thousand dollars. The hideous hockey mask that “Jason” sported in the 1989 film “Friday The 13th Part VIII: Jason Takes Manhattan” is also up for sale, and it’s expected to bring in between 40 and 60 thousand dollars! Is it just me, or does anyone else think the standard Horror Movie buff doesn’t carry around that kind of cash? I DO know that the only piece of memorabilia from a collection like this that I would have any interest in would be the 1958 Plymouth from the 1983 movie “Christine,” and I’d probably be too scared to actually drive it. This “horror-able” auction opens in November; you can get more details at propstoreauction.com. What horror movie memorabilia would YOU bid on?