Home For The Holidays Contest Rules 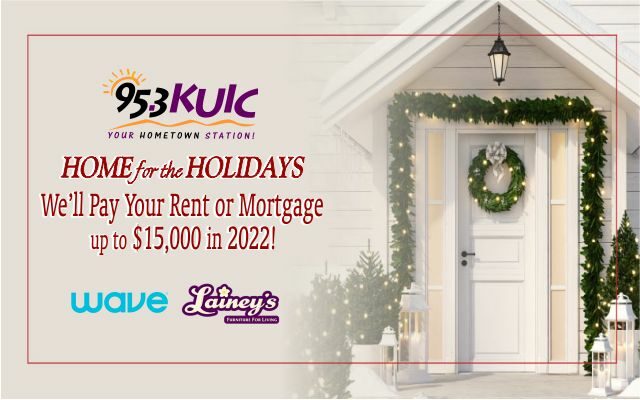 APTIVADA’S OFFICIAL RULES FOR THE

NATIONAL HOME FOR THE HOLIDAYS SWEEPSTAKES

NO PURCHASE NECESSARY TO ENTER OR WIN. A PURCHASE WILL NOT  INCREASE YOUR CHANCES OF WINNING. VOID WHERE PROHIBITED BY LAW.

THESE OFFICIAL RULES GOVERN ONLY THE PROMOTION AND ARE NOT  APPLICABLE TO ANY THIRD-PARTY CONTEST (DEFINED BELOW).

BY ENTERING THIS PROMOTION, YOU AGREE TO THESE OFFICIAL RULES,  WHICH ARE A CONTRACT BETWEEN THE ENTRANT (“ENTRANT” OR “YOU”)  AND APTIVADA, LLC. YOU ARE ADVISED TO READ THEM CAREFULLY BEFORE  ENTERING.

Overview. These “Official Rules” are for the Home for the Holidays 2021  Sweepstakes (the “Promotion”), which is sponsored by Aptivada, LLC (“Aptivada”), and  presented in collaboration with participating local radio stations and other entities (each,  a “Participating Entity,” and collectively with Aptivada, the “Promotion Entities”). You may  enter the Promotion by completing an entry form on a Participating Entity’s website, as  described in greater detail below, beginning at 12:00 AM EST on Sunday, October  31st, 2021, and until 11:59 PM EST on Monday, December 20th, 2021 (the  “Promotional Period”).

ANY WINNER WILL BE REQUIRED TO RESPOND TO WINNER NOTIFICATION AND  OTHER COMMUNICATIONS FROM APTIVADA WITHIN FORTY-EIGHT (48) HOURS  ACCORDING TO THE NOTICE(S) FROM APTIVADA OR THE PRIZE MAY BE  FORFEITED (IN APTIVADA’S SOLE DISCRETION).

Eligibility. The Promotion is open to all legal residents of the United States, including  the District of Columbia, and Canada, excluding Quebec, who is 21 years of age or  older at the time of entry. Employees of a Promotion Entity or any other television or  radio stations located in the same market as a Participating Entity, and their respective  parents, subsidiaries, affiliates, advertising or promotion partners (if any), and members  of their immediate families (spouse, parents, siblings or children) or persons living in the  same household (whether related or not) are not eligible to participate or win. This  Promotion is subject to all applicable federal, state, and local laws and regulations. Void  outside the United States and Canada and where prohibited. Entrants who do not meet  the eligibility requirements will be disqualified and unable to win.

Entrants must submit all information required on the entry form, which may include first  and last name, telephone number, email address, home address, and/or date of birth.  Entries will be deemed made by the authorized account holder of the email address  submitted at the time of entry. The authorized account holder is the natural person who  is assigned to the email address by an Internet access provider, online service provider  or other organization that is responsible for assigning the email address or the domain  associated with the submitted email address. Multiple entrants are not permitted to  share the same email address. Entries submitted will not be acknowledged or returned.  Use of any device to automate entry is prohibited. Incorrect, illegible, corrupt, and  incomplete entries are void. Proof of submission of an entry shall not be deemed proof  of receipt.

Alternatively, you may enter the Promotion by mailing a postcard with your hand written  name, age, address, phone number, and email address (optional) to: National Home for  the Holidays 2021 Contest, 32 West 200 South #227, Salt Lake City, UT 84101. All  entries submitted via postcard must be postmarked during the Promotional Period and  received by [December 20, 2021]. Limit one (1) mail-in entry per person per day.

The Promotion Entities are not responsible for technical outages, delays, or  malfunctions of any kind, including those related to the Internet, cell phone service, or  computer failures. Accordingly, the Promotion Entities are not responsible for errors or  data loss of any kind, lost or unavailable Internet connections, failed, incomplete,  garbled or deleted computer or network transmissions, inability to access any website or  online service, any other error or malfunction, late, lost, illegible or misdirected entries,  or for printing errors in any advertisement, entry form or rules.

Entry materials that have been tampered with or altered are void. If the Promotion  Entities determine, in their sole discretion, that there is any suspected or actual  electronic tampering with the Promotion or if technical difficulties compromise the  integrity of the Promotion, the Promotion Entities reserve the right to void the entries at  issue and/or modify, suspend or terminate the Promotion. If, for any reason, the  Promotion is not capable of running as planned, including because of tampering,

Any attempt by an entrant or any person to deliberately damage any website or social  networking site used in the Promotion or to undermine the legitimate operation of this  Promotion may be a violation of criminal and civil laws. Should such an attempt be  made, Aptivada reserves the right to seek full prosecution and/or damages from any  such individual to the fullest extent permitted by law. Aptivada’s failure to enforce any  term of these Official Rules shall not constitute a waiver of that provision.

require the Winner to sign a publicity release confirming such consent prior to  acceptance of the prize.

RELEASE DOES NOT EXTEND TO CLAIMS WHICH THE CREDITOR  DOES NOT KNOW OR SUSPECT TO EXIST IN HIS OR HER FAVOR AT  THE TIME OF EXECUTING THE RELEASE, WHICH, IF KNOWN BY HIM  OR HER MUST HAVE MATERIALLY AFFECTED HIS OR HER

SETTLEMENT WITH THE DEBTOR.” The releases hereunder are  intended to apply to all claims not known or suspected to exist with the  intent of waiving the effect of laws requiring the intent to release future  unknown claims.

iii. that any and all disputes, claims, and causes of action arising out of or in  connection with this Promotion, or any prizes awarded, shall be resolved  individually, without resort to any form of class action (even if the rules and  procedures of the arbitration tribunal allow class arbitrations);

vii. if for any reason a claim or dispute regarding the Promotion or these  Official Rules proceeds in court rather than through arbitration, there will  not be a jury trial.

Official Rules and Winner List. To obtain a copy of these Official Rules or a winner list  following completion of the Promotion, send a self-addressed, stamped envelope (VT  residents may omit return postage) specifying “Official Rules” or “Winner List” to:

National Home for the Holidays 2021 Contest 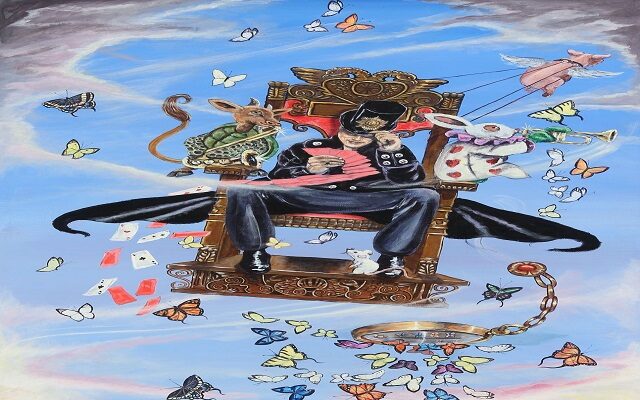 The Mad Hatter Holiday Festival In Vallejo Is December 4th! 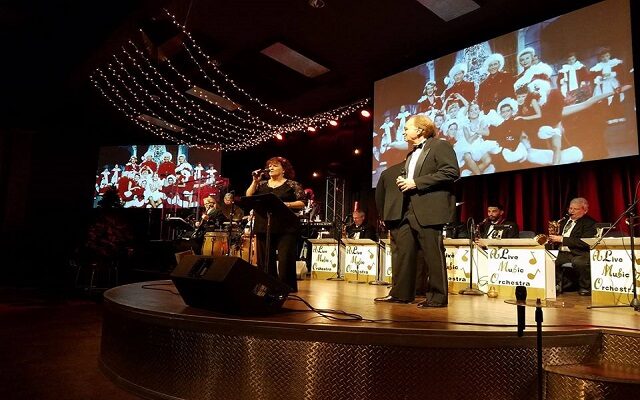 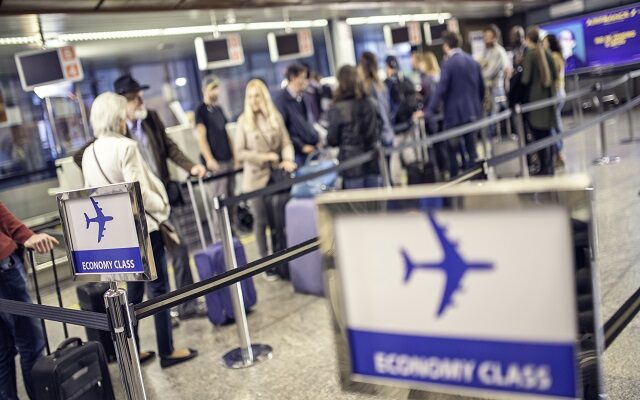 What The TwitterVerse Is Saying About Airports This Year 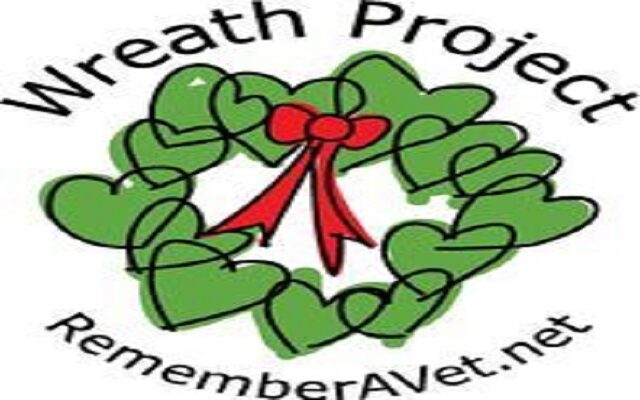 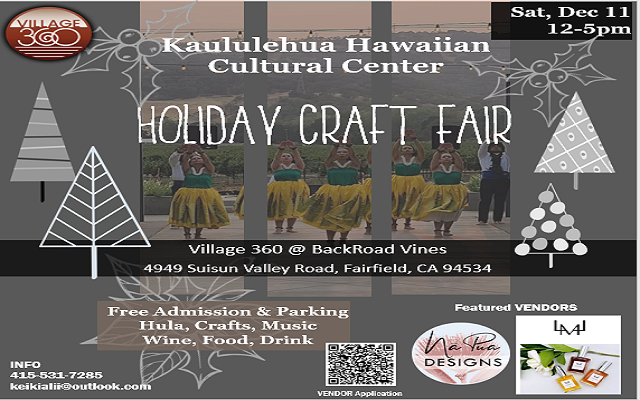