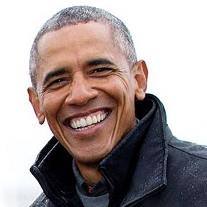 As America looks to move forward from protests in the wake of George Floyd’s murder at the hands of four Minneapolis Police Officers, former President Barack Obama laid out a set of guidelines published widely by media outlets and blog sites this past Monday. Former President Obama believes there are some “basic lessons worth remembering.” The Former President explained that the protests “represent a genuine and legitimate frustration over a decades-long failure to reform police practices and the broader criminal justice system, the overwhelming majority of participants have been peaceful, courageous, responsible, and inspiring. They deserve our respect and support, not condemnation.” And, as he has been so many times in the past, he’s right. Protests in Vacaville showcased this notion, with peaceful demonstrations outside Vacaville City Hall, among other places. Recent local high school graduates organized peaceful protests that highlighted their desire to do more than just agree that change needs to happen; they want action regarding change, and we all should take their lead. Obama concurs; he mentions “the small minority of folks who’ve resorted to violence,” saying they are “putting innocent people at risk,” and adding “let’s not excuse violence, or rationalize it, or participate in it.” The Former President went on to say that reform starts with elected and appointed officials on the local level, and he laid out specific things mayors and city managers can do TODAY to make communities safer for people of color. Check out these reform suggestions at www.obama.org 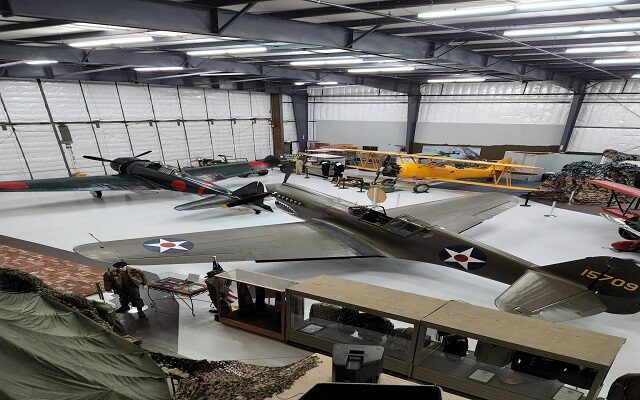