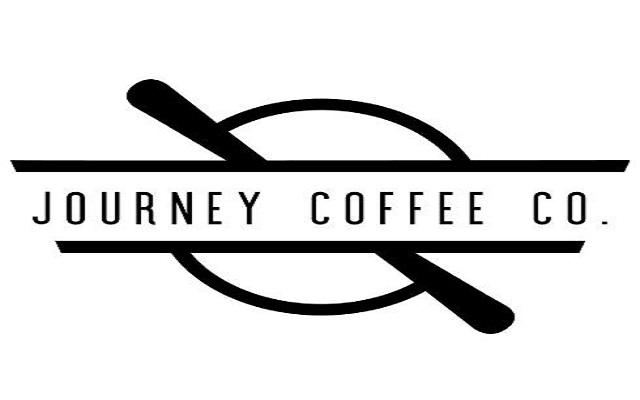 “Chicago” Steve Barkley – Steve has been making audiences laugh in comedy clubs, on cruise ships, and corporate events for more than 40 years. You may have seen him on HBO, A&E’s “Comedy Express”, or on the Showtime Comedy Club Network. Besides opening for Ray Charles, the Doobie Brothers, and Neil Young, he was also the winner of ABC’s “America’s Funniest People”. With a high energy delivery punctuated with sound effects and an animated style, “Chicago” Steve never fails to deliver big laughs!

Brooke Heinichen – Brooke is a San Francisco stand-up comedian, whose feel-good, high-energy comedy act covers her Ohio upbringing, tied together with vibrant, animated storytelling and warm crowd interaction. She is the winner of the 2019 Rooster T Feather’s comedy competition, out of 180+ comics. She has performed at the 2018 and 2019 SF Sketchfest, selected as one of Audible’s 2018 Fresh Faces of Stand-Up (a show highlighted in USA Today). She was selected for the 2018 SF International Comedy Competition, and has performed at the SF Punch Line, Cobb’s Comedy Club and is a paid regular at Rooster T. Feathers.

Hosted By: Pat McCoy
Pat has shared the stage with Brian Regan, George Lopez, and the late, great Robin Williams. Voted in high school “Most Likely to recede”, he refuses to grow up and enjoys making fun of himself as well as the ever-changing world around him.

Advance Group Pricing: This ticket is good for 4 people. You must all enter at the same time. The value of the group ticket is pay for the price of 3 tickets and get 4 people in. The $3 ticket fee is applied to the 3 paid tickets in the group pricing and is added to the cart automatically ($9 ticket fee). Group pricing is only available online in advance. Tickets purchased at the door will be $30.00 plus ticket fees. Buy online and save.