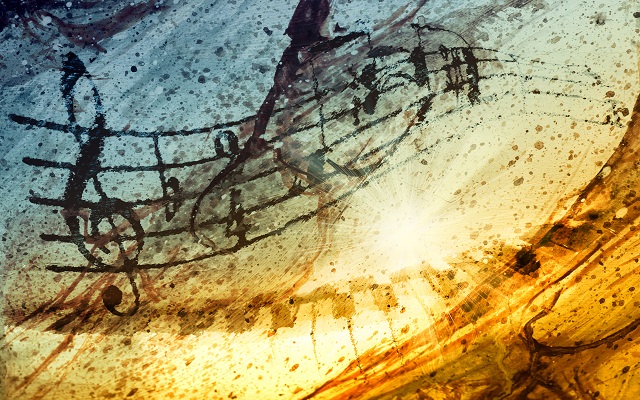 A major artistic presence in its home base of San Francisco, the Alexander String Quartet is equally beloved in its second home, the Mondavi Center. This year the quartet appears with violist David Samuel joining cellist Sandy Wilson, and violinists Fred Lifsitz and Zakarias Grafilo.

All Alexander String Quartet performances will take place in Jackson Hall and will feature Robert Greenberg’s lecture on each piece followed by a full performance of the same piece.

Greenberg has performed, taught and lectured extensively across North America and Europe. He is currently music historian-in-residence with San Francisco Performances, where he has lectured and performed since 1994.