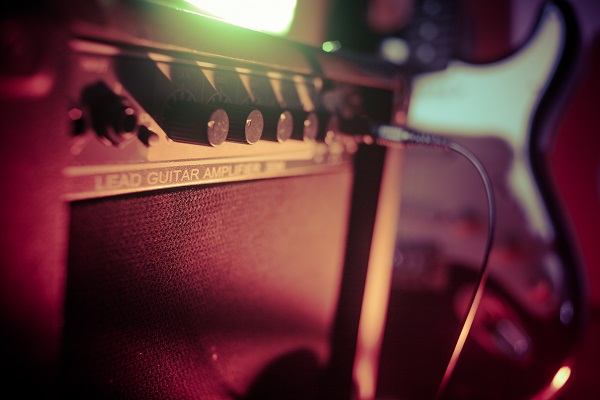 Nella’s music is a meeting place for her Venezuelan folklore roots, the influence of her contemporaries, and the music of the Andalusian region. Born in Isla Margarita, an island off the north-eastern coast of Venezuela, Nella has performed with artists such as Alejandro Sanz, Jennifer Lopez, Susana Baca, Carlos Vives and many more. Her debut album, Voy, produced by Javier Limón, earned her a Best New Artist Latin Grammy and her hit song “Me Llaman Nella” (They Call Me Nella) collected millions of Spotify and YouTube streams. Her follow up, Doce Margaritas, captured an artist pushing new boundaries. The New York Times calls her a singer “who can convey flamenco tension even in a near whisper.” This is a rare chance to see an emerging superstar in the flush of her early career.