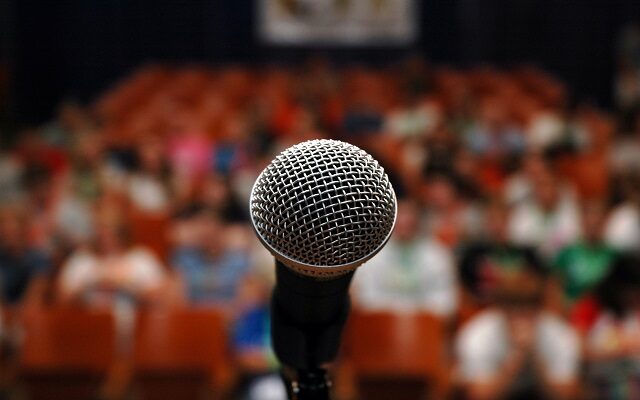 Ted has been studying and working in the conservation field for over 30 years.  He was an Environmental Studies major at the University of Vermont where he received his Bachelor of Science degree.  Ted later received his Juris Doctor degree from Vermont Law School where he focused on land conservation law.  He is a licensed attorney.

After graduating from college, Ted was an instructor and environmental educator for the Outward Bound School in Maine.  He then worked and completed his service as a Peace Corps national park volunteer in Thailand.

After the Peace Corps, Ted worked in the stewardship and legal departments at Vermont Land Trust while in law school.  After receiving his Juris Doctor degree, Ted was hired by the Aquidneck Land Trust in Rhode Island.  He served as the Land Protection Director for 5 years and then as the Executive Director for over 7 years until he accepted a position in Hawaii.

Ted is a member of the International Union for Conservation of Nature’s Specialist Group on Cultural and Spiritual Values of Protected Areas.  Ted has served on the Boards of various environmental non-profit organizations, and he has also received a number of awards and a Center for Whole Communities fellowship for his conservation work.  He is passionate about his family, time outdoors, and working with others to create lasting public good by protecting, and connecting people to, the land which sustains us. 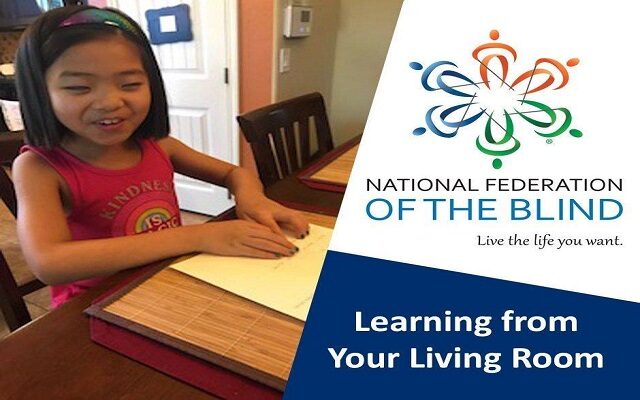 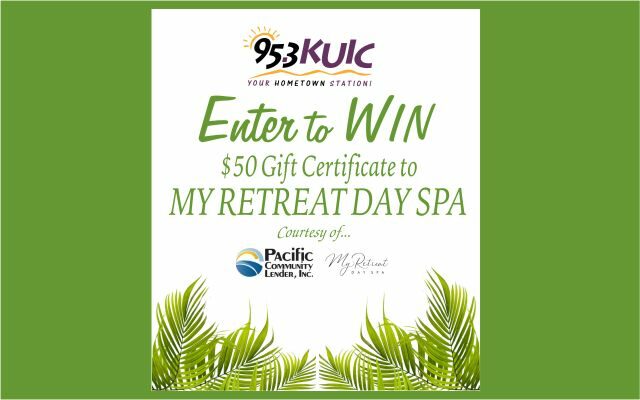 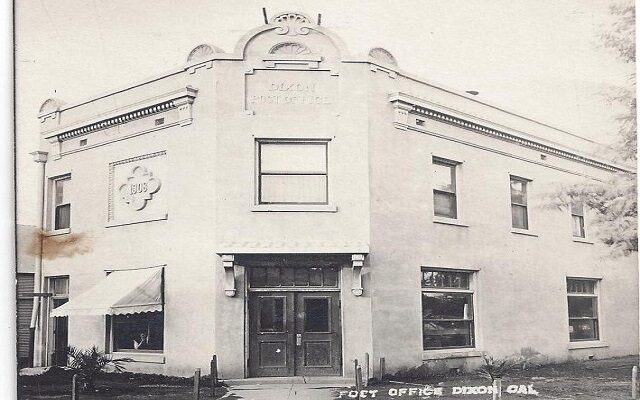