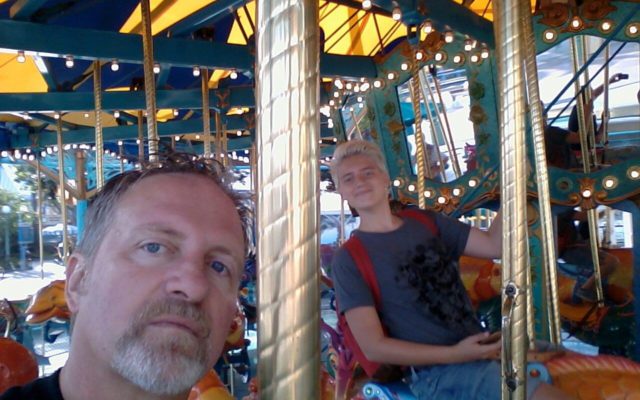 According to a digital article on the CANVAS section of The PBS News Hour, Disney plans to update their “Jungle Cruise” ride, which was one of the first rides Disney featured when the first park was opened in Anaheim, CA back in 1955. Updating the ride will remove “negative depictions of native people” at both the California and Florida park locations. “It’s the Jungle Cruise you know and love, with the skippers still leading the way, and at the same time, we’re addressing the negative depictions of ‘natives.’ So that’s one of the scenes we’re going to go in and change,” said one of Disney’s Imagineers, Chris Beatty. Beatty goes on to explain that the ride will include a storyline that plays off the characters who have been chased up a pole by a rhino. In recent years, other attractions across Disney parks, attractions and streaming services have been redesigned to “reflect and value the diversity of the world around us.” Other examples include The Pirates of the Caribbean ride scene that was changed from a red-headed woman being auctioned off to goods being auctioned instead. And The Splash Mountain Roller Coaster was revamped due to its being originally based on Disney’s controversial movie, “Song Of The South” (which is flagged on Disney streaming services as having negative cultural depictions).

The question is: is Disney doing the right thing? In my opinion, YES…The Disney Brand is Nationally and Internationally famous and influential, especially with our children. I’ve taken my own kids to Disneyland in Anaheim many times over the years (that’s my son Brett and I pictured during our last trip there, in 2015). The Disney Company, and all its parks, products, movies and more, should represent the best of who we are currently. We’re evolving as a society, hopefully becoming more inclusive and forward-thinking…I applaud Disney for doing the same 🙂