A “Good Day Sacramento” TV news reporter was justifiably terminated after he climbed on several classic, high-priced cars during a live segment on the show last week, and classic car buffs are rejoicing. Angel Cardenas was covering the Sacramento International Auto Show last Sunday when he told viewers the show’s doors had not yet opened…that’s when the proverbial wheels came off. “No one is out here to tell me which car I can’t go in, ’cause some of these are off-limits. So I’m just gonna live on the wild side,” Mr. Cardenas told the audience. With that, he jumped onto a classic ‘57 Ford Thunderbird, dress shoes and all, putting his full body weight onto the poor ‘Bird’s sheet metal. And Angel wasn’t done: next he opened the driver’s door of another 50’s-era T-Bird, slamming it into the vehicle next to it and leaving a dent. This hideous segment ended after Angel Cardenas was ordered to “get off” a brand new Hybrid Ford Explorer that he had just climbed onto. Following a firestorm of criticism from Auto Show organizers,  KMAX-TV officials posted a Facebook message in which they said Cardenas had been fired and station management had “expressed their sincerest apologies for the incident.” That’s a start, but let’s take a moment to point out a few facts:

Was FORMER TV reporter Angel Cardenas looking for a controversial “viral moment” to push his media career? Or is he a self-centered dude who doesn’t respect other peoples’ stuff? You decide…in the meantime, I’m going to go out to my garage and hug my ‘73 Volkswagen 🙂 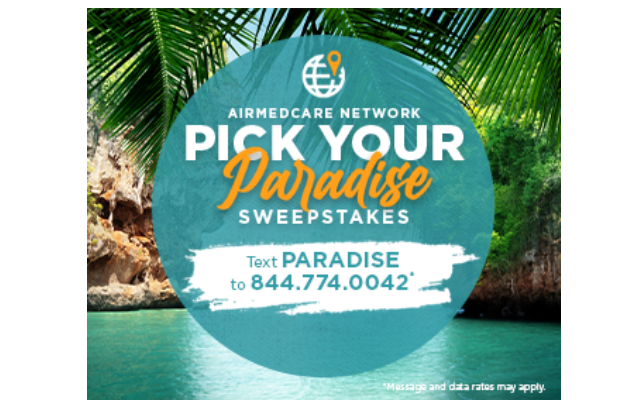 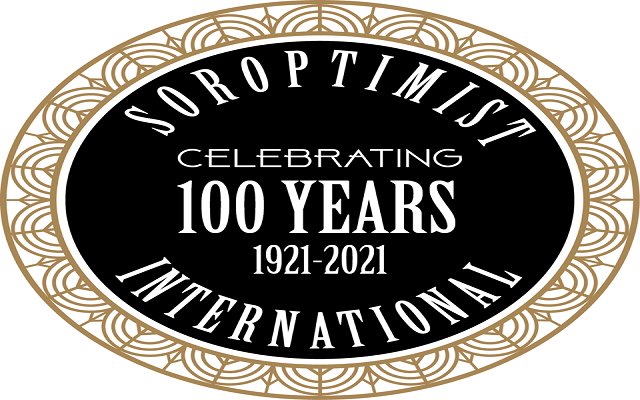 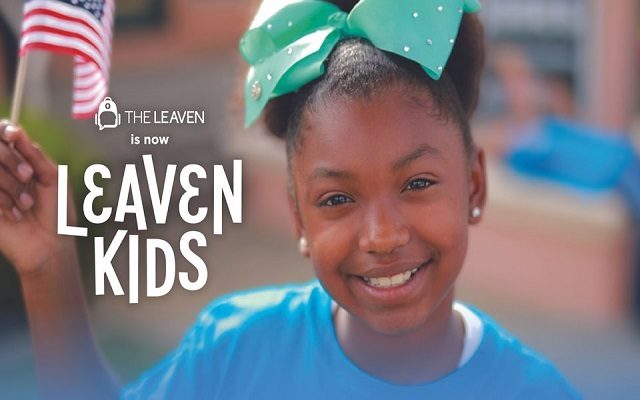 The Leaven is now “Leaven Kids,” And The Mission Remains The Same