Chasing The Dream To Broadway 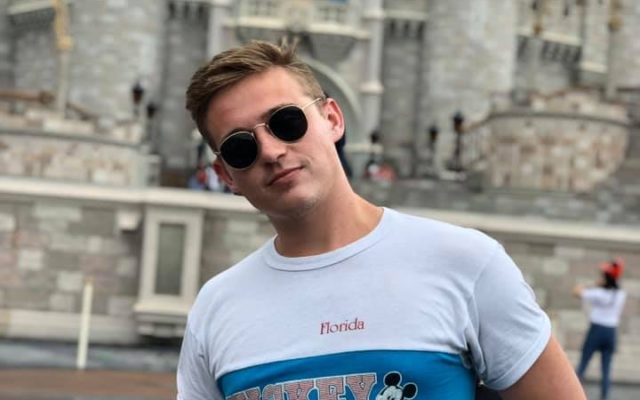 Here I go again, doing what I told myself I would try and refrain from doing: bragging about one of my kids. Again. This time it’s my middle man-child Jake, who, at 22 years old will graduate from The Musical Theater program at Texas State University in May and head off to New York to make his way onto Broadway. He’s been studying, rehearsing and committing to this career path since he’s been about 9 years’ old, so this is no surprise…it’s also no surprise that he’s a talented performer. I’m simply in awe at how good he actually is.  Enjoy one of the solos he performed during the recent Texas State campus run of “Little Women: The Broadway Musical” 🙂

Teacher of the Month