Blessings to my BFF Diane for being so strong and sharing her Breast Cancer Story.

Surgery day is here.  I’m nervous to be under anesthesia, but then realize I’m getting this thing out of me.  I couldn’t get to surgery fast enough, now.  The surgeon spoke to my husband as I was still out.  They only needed to remove one lymph node as it was clear.  He looked at the others and they looked good.  They will be sending the tumor and the lymph nodes out for pathology.  I was out the door, within about 10 minutes of waking, on my way home to recover for two weeks.

A week after the surgery, the surgeon called with the results.  The margins were clear and the lymph node was clear.  I won’t need further surgery. A week later, I follow up with the surgeon.  My surgical sites are healing nicely and I’m released to return to work.  Next stop is the Medical Oncologist and the Radiation Oncologist.

Thank you Diane. I never realized they could operate within such a short amount of time. How important is emotional support during a time like this? 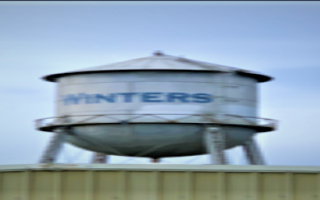 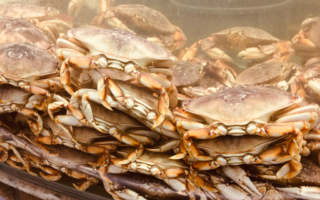 It’s Time to Get Crabby! 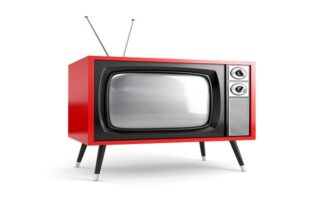 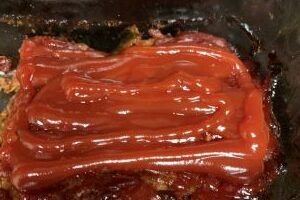 DTRB Banned from the Kitchen 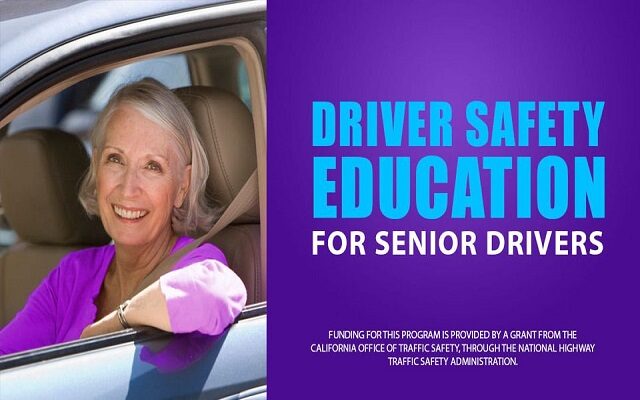